The MISSION of the BRWP is to:

The VISION of the BRWP is:

“To live in a clean and productive watershed that assures long-term value to all its inhabitants.”

The VALUES of the BRWP are:

The major GOAL of the BRWP is to address nonpoint source pollution – i.e. pollution that has more than one possible source in that area – and water quality through the gathering of data, writing of a watershed action for each subwatershed, and having the action plan endorsed by the Ohio EPA and Ohio Department of Natural Resources. Once endorsed, several grant sources are available for doing restoration projects. See the 2011 specific Goals under the goals tab on the web site

Yearly Activities of the BRWP include water quality monitoring (spring & fall); river clean-ups (spring & fall); stream observation walks; and educational/outreach through meetings and displays.
Most of these activities have volunteer opportunities.

The inception of Blanchard River Watershed Partnership (BRWP) began in December 2002. Discussions revolved around local issues including flooding, a greenways project, agriculture, water quality and the need for a unification of collaborative efforts already occurring. Eventually many stakeholders came together including representatives from 4 primary counties and agencies in the watershed: Hancock, Putnam, Allen and Hardin counties. Regular meetings began in November of 2003 leading to the groups’ initial declaration of being identified as an informal group called the Blanchard River Watershed Partnership.

In July of 2006, the BRWP was granted a 501c3, non-profit public charity status by the United States Internal Revenue Service. That 501c3 allows membership fees, donations and in-kind contributions to be tax deductible for the donor.

Since its inception, the BRWP has formed many working relationships with federal, state, and local agencies, such as the US EPA, Ohio EPA, USGS, Soil and Water Conservation districts, the City of Findlay, the village of Ottawa, the village of Bluffton, County Commissioners, County Board of Health, and many other agencies in the watershed.

Join BRWP by making a donation 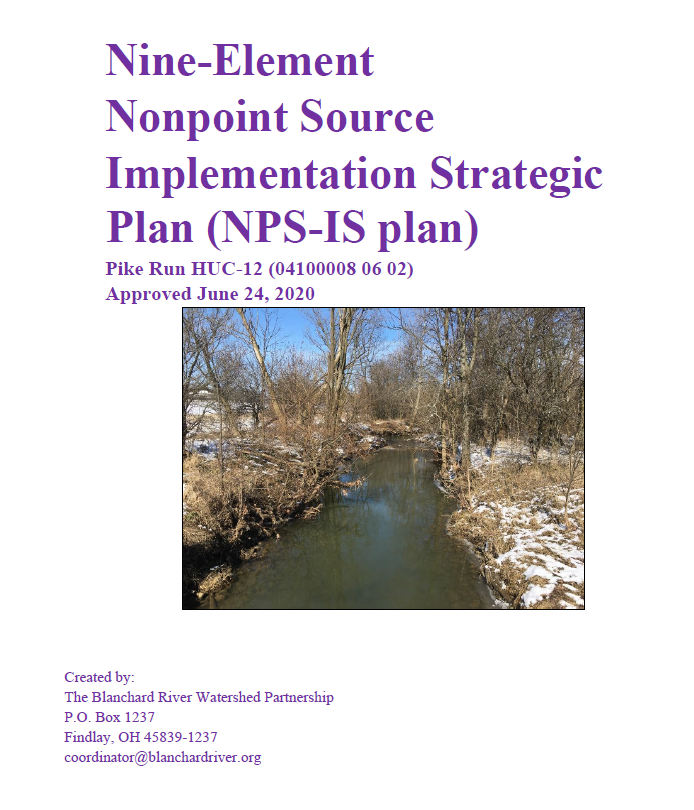 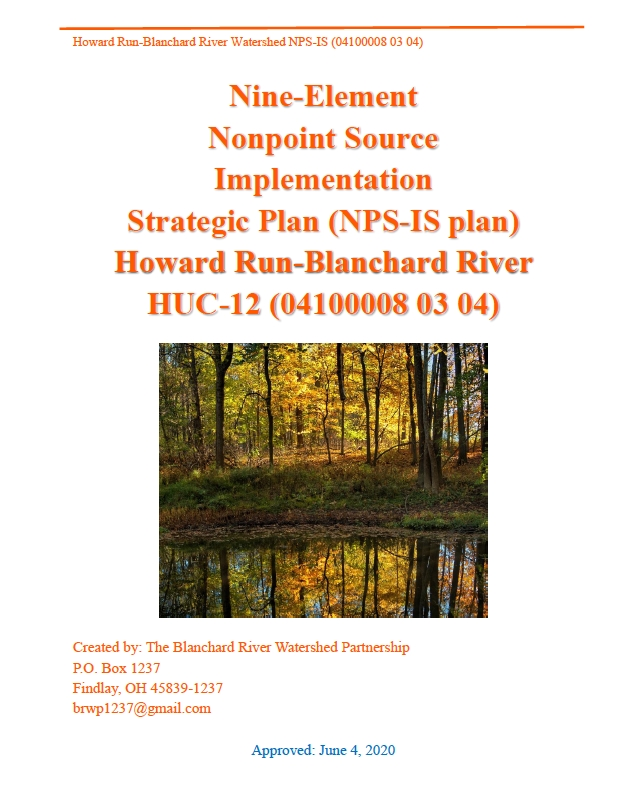 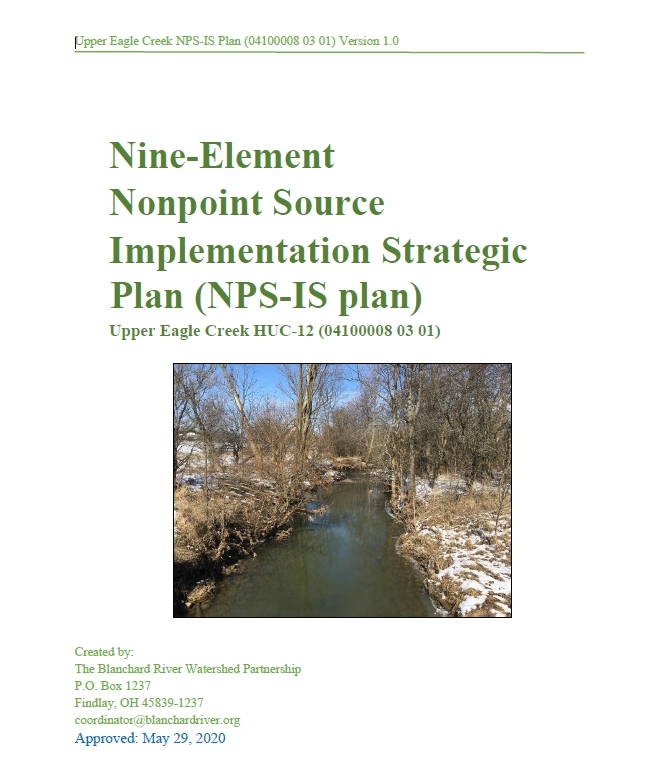 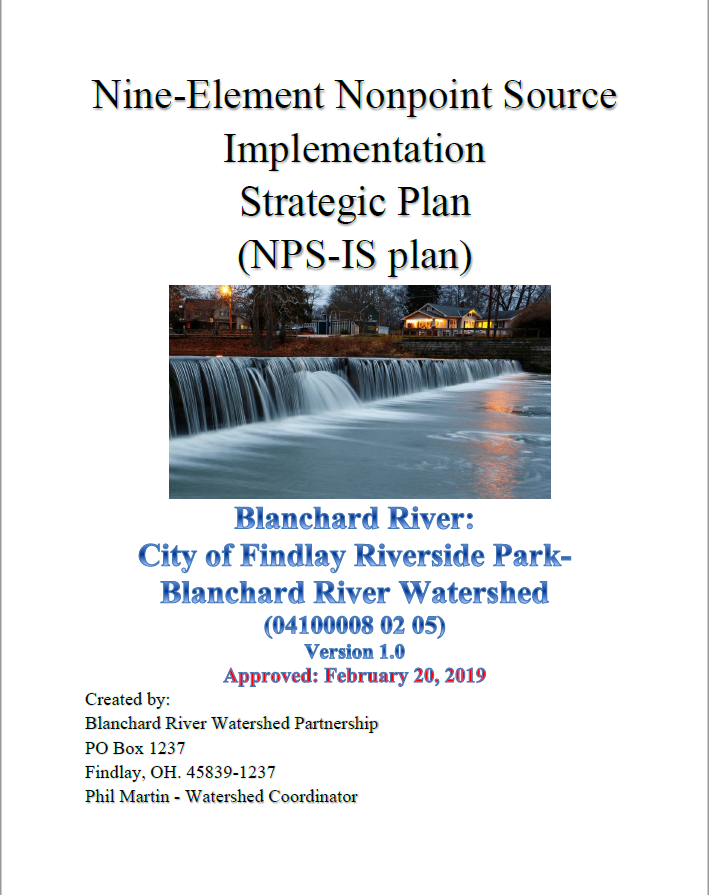 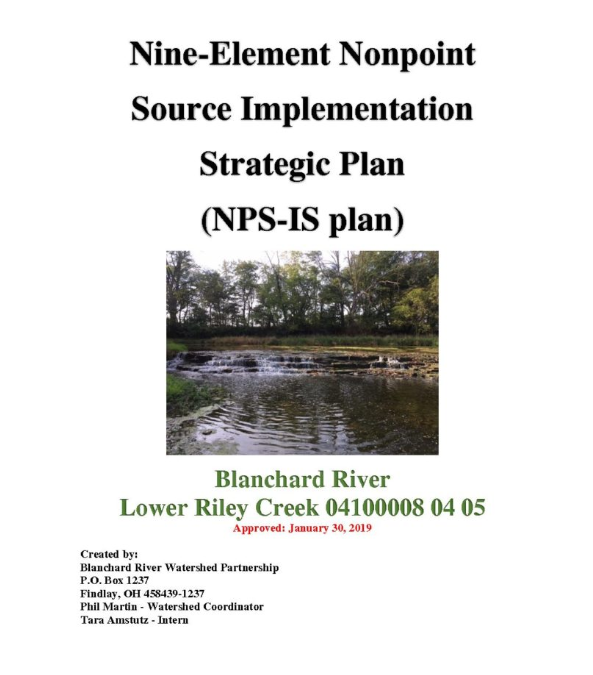 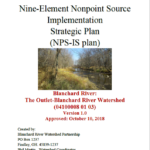 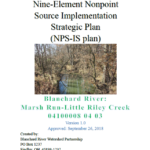 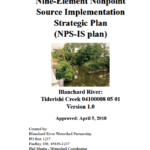 2016 State of the Watershed

Proud Member of the Chamber of Commerce

Join BRWP by making a donation